Thank you for your patience while we retrieve your images.

Tutankhamun: The Golden King and the Great Pharaohs takes you back 5,000 years in time and explores what it was like to live like a pharaoh through the “Golden Age,” when Egypt was at the height of power and artistry. The exhibition spans 2,000 years and some of the most notable leaders of ancient Egypt. More than 100 artifacts from the tombs and temples of King Tut, his ancestors and contemporaries bring this rich history to life.

The tomb of Tutankhamen, the Pharaoh of the Eighteenth Dynasty of Egypt, was discovered by Howard Carter in 1923. The tomb in the Valley of the Kings was nearly intact when it was found and the discovery sparked worldwide press attention. Thus, Tutankhamen is now one of the most popular and widely recognised of Pharaohs. King Tut ruled 1333 BC - 1324 BC. He began his reign at the age of nine. 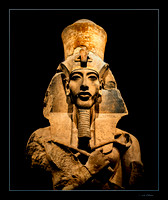 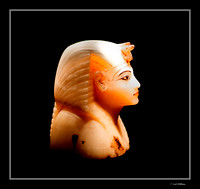 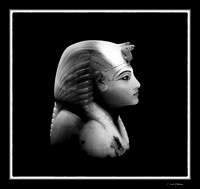 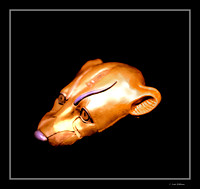 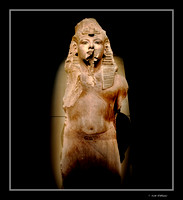 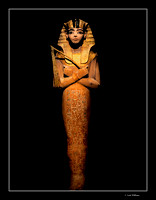 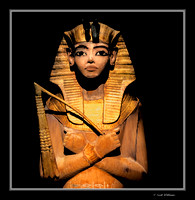 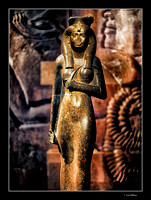